Zoey says...
Ember Data injects the store service in every route and controller, so you can access it as `this.store`! 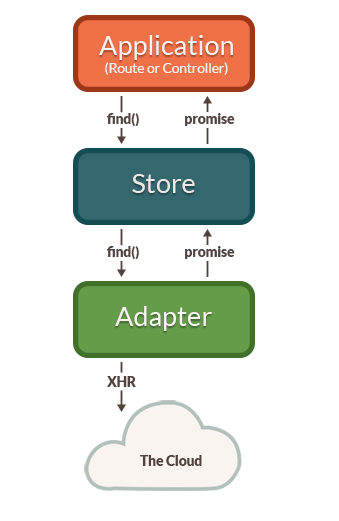 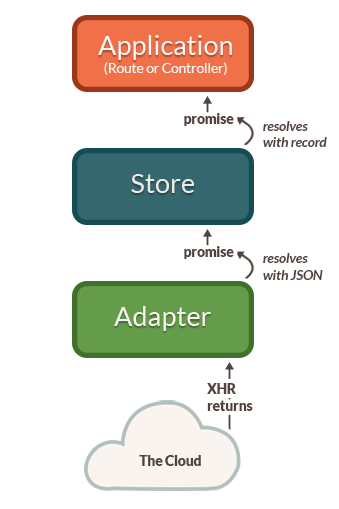 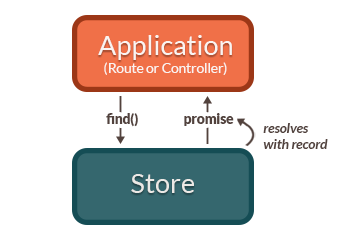